Educational segments highlighting the latest and most up-to-date solutions to staying healthy and living well in the WNY region.

The dynamical way of the healthcare and medical industry can be confusing and unsettling. As you age you need to focus on your health & wellness more than ever, yet the unknown factors and fears deter many active seniors from taking the proper precautions to ensure healthy living. Your health cannot be ignored and must be handled properly. Senior Radio Buffalo is on WBEN 930am on Saturday mornings at 11am, guiding you through the health & wellness issues that most active seniors encounter. You are not alone!

You have important decisions to make when you become eligible for Medicare.  Our goal is to help you understand your options and feel confident about choosing coverage based on your needs, when you first enroll and every year after that.

We have the resources to help you get the answers you need.

Elder Care Solutions of WNY has over 25 years of experience advocating and implementing services for older adults and their caregivers through their team of Social Workers, RN's, and health care professionals. Dignity, compassion, and respect are the core elements of implementing and providing options to an older adult and their caregiver. Unbiased options are essential when making life altering decisions.

The Senior Wishes story began in 2013, when ideas were being discussed on how the UCHS might best serve the senior citizen population of Western New York. UCHS, founding company of Fox Run at Orchard Park and the United Church Manor in West Seneca, was looking for a program that could bring real value to the aged. Wendy Miller Backman had volunteered with a small wish program years earlier and began describing it to Mike Maloney, CEO of Fox Run Orchard Park and UCHS Inc. at that time.

Mike and Wendy began a series of brain storming sessions and much research and realized that although there were a handful of these wish programs throughout the country, none existed in Western NY. UCHS decided to begin the Senior Wishes program to foster respect and appreciation for seniors by granting life enriching wishes! 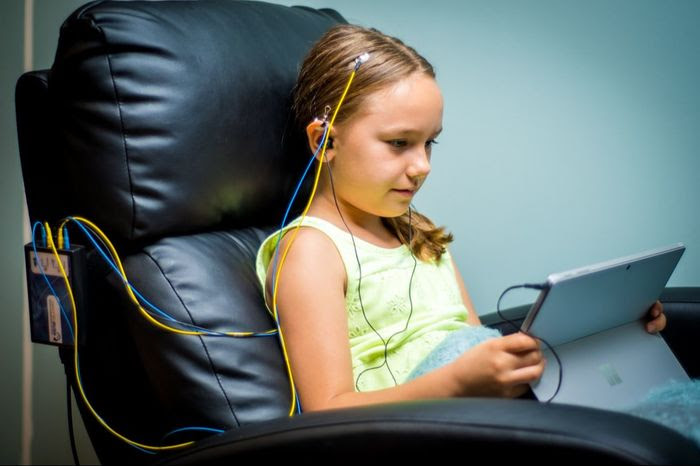 Micro Current Neurofeedback, or ‘MCN’, is a safe, revolutionary, technology that uses brain wave feedback to help the brain reboot itself. Due to environmental factors, stress, sickness or injuries, the brain can become unbalanced and brain waves can become fixed in patterns that produce brain-related disorders. MCN treatments use low-impact electrical signals (‘Micro Currents’) to help the brain create new patterns and alleviate common brain-related illnesses. Amherst Meals on Wheels helps to provide the nutritional support needed for elderly and adults with disabilities living in the Town of Amherst to maintain their independence in their home environment.